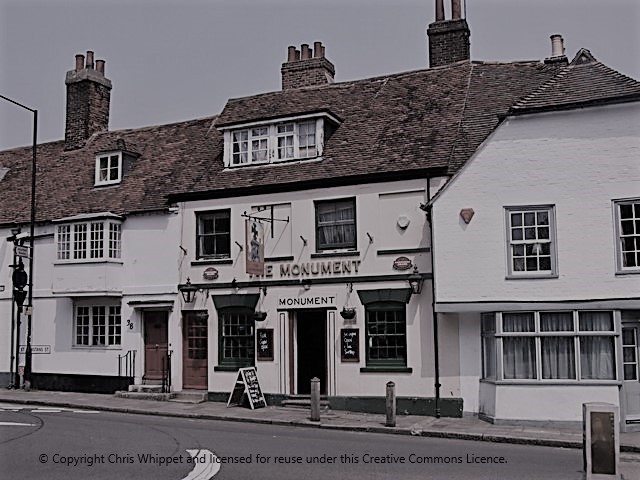 Dave was an itinerant Irishman and a force of nature.  Everyone loved him; he charmed all the women, found well paid, but very hard work for those who wanted it and when he was in the pub, nobody else needed to put their hands in their pockets.  Physically, he was typical of the breed; put a shovel in his hands, fuel him with Guinness and he could pretty much carry on indefinitely, doing what he did best… “digging trenches in the cold and wet weather and laying half the roadways in England as well”.

Dave would turn up from nobody-knew-where, put a team together, work hard for a few weeks and then disappear for months.  When he was in lodgings, close to my aunts pub, we were all enriched by his presence.

Yer man became quite fond of me.  On one of his visits he turned up with boxing gloves, got down on his knees, laced the gloves onto my little hands (I was about eight at the time), and told me to hit him as hard as I could, wherever I liked.  This ritual went on for some weeks and I never did get a punch through his guard.  During these boxing lessons Dave would try to impart some combat knowledge.  He explained that the gloves were for his benefit, just in case I landed a lucky blow, but that bare knuckles was the proper way.  Although he taught me how to punch with my whole body and what to aim for, he also stressed that fighting for the sake of it was wrong… unless there was enough money involved and it looked as though the odds on winning were considerably better than evens.  A couple of years later, during the summer holidays, I was with a girlfriend called Trish when we got picked on by a group of secondary school kids.  Dave had once said to me that there would definitely be times when I’d need to stick up for myself, or someone I cared about, so I picked my spot and decked the mouthy ringleader.

Yes, Dave was a hard man.  One of the locals had been pestering my aunt for some while.  I knew something was going on, but mum didn’t enlighten me other than ‘things were getting a bit nasty’.  This particular evening, Dave was sitting quietly in the corner trying to make sense of a pile of receipts and IOU’s, while the particularly unpleasant looking and sounding regular continued to make smutty remarks to my aunt, who started to cry.  Dave got up and just stared at the offensive regular who then left the pub.  Dave followed him out.  I can’t remember the blokes name now, but I can remember the other regulars asking what had happened to him; apparently he just disappeared and my guess is that if there is such a thing as reincarnation, he came back as a pothole in the bypass.

And of Dave’s pile of receipts and IOU’s?  One day he turned up at our house with a large brown paper bag, an exercise book and some pens and pencils.  He thrust a couple of tenners into my hand, told me to see that my mum and dad were OK and then informed me that I was to become his accountant, which basically meant sorting out who he owed money to and who he should be collecting it from.  It was a simple enough task that was repeated every time he turned up for a stint of work in the area.  We were struggling at the time and in truth Dave was just trying to help us out without embarrassing dad.

Christmas and New-year were riotous affairs in the pub.  The adults would entertain themselves thoroughly and as long as us kids made a reasonable effort to remain unnoticed, we too could make the best of the festivities.  Uncle Ern would be on the accordion and together with my stepfather, Dave would be on hand for bouncer duties.

One day Dave vanished, never to be seen again.  And to be honest, until I heard ‘Mighty Man’, I hadn’t really given him a thought.  Listening to the lyrics now though makes me smile with renewed affection.  And, if one of Dave’s progeny (and I’m guessing that there were a few), ever caught up with him, then yer man may well have sung this song to him.

Apart from the copyright issue, posting my own version of Mighty Man would be inappropriate on aesthetic grounds.  However, on a similar subject, Mountains of Mourne c. 1896 has been covered by just about everyone, including Dave, in the public bar of the Monument Canterbury, some fifty odd years ago, so here goes! 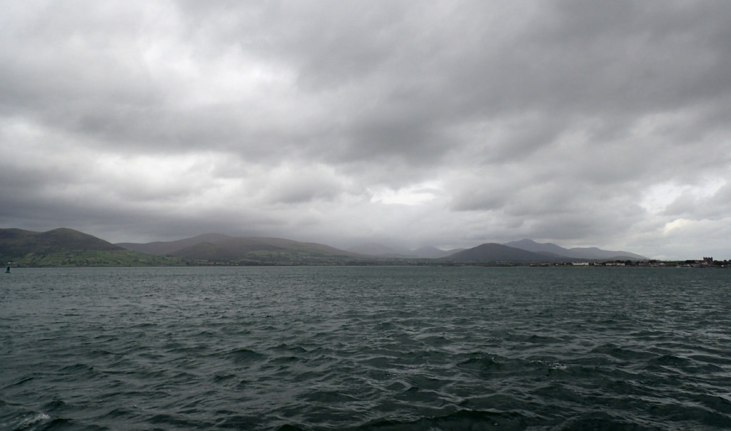 Graham generally sees the funny side of life, which is just as well as he spent 35 years working for the telephone company. He started scuba diving with the British Subaqua Club at the age of 16, rode horses through his 20's, became an obsessive windsurfer in his 30's and had a go at free-diving in his 40's. While all of this was going on he rode a bike to keep fit and get to the pub. In later life, in an effort to stave off dementia he has taken up singing and dancing. You may see short stories about these pursuits, but don't expect to read about any degree of prowess as the experiences he can still remember generally relate to (in order) getting bent, crashing a horse (yes, crashing, not just falling off), Windsurfing stupidly in a storm 10, wreck diving without an aqualung, time-trialling with a hangover, singing out of tune and falling on his arse (dancing). View all posts by Graham O'Neill